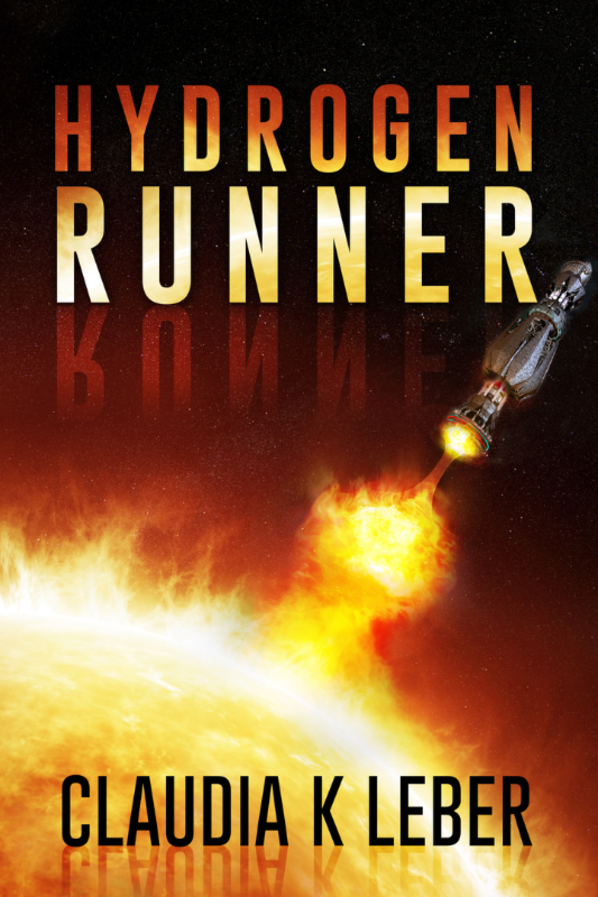 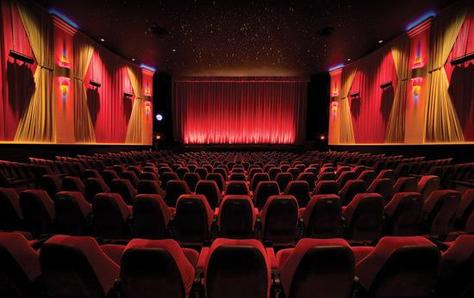 Earth has become civilized!
The only fuel these days is hydrogen.

Out near the Sun where we collect the hydrogen with pirates attacking, it is a little less civilized. My name is Martin Mercer. I'm a Hydrogen Runner. To be a runner you have to think on your feet. Use your instincts. Because on a run you are reduced to one basic instinct, to Survive!

Claudia K. Leber was born in an American hospital in Paris France to a US Army soldier and a French nursing assistant.  She traveled extensively during her life as her father taught in various universities. She attended high school in Perth Australia, and upon returning to the U.S. started college at the University of California in Irvine where she received a BA in chemistry and worked at the chemistry department nuclear research reactor.  Then while attending the University of California at Riverside she studied geology and met her future husband received a secondary teaching credential.  Her studies continued at the dental school of Washington University in St. Louis where she received her DMD degree. It's because of her love of chemistry and science that 'Hydrogen Runner' materialized. Now retired she fills your life with family and grandchildren.