The Veterans of the Psychic Wars 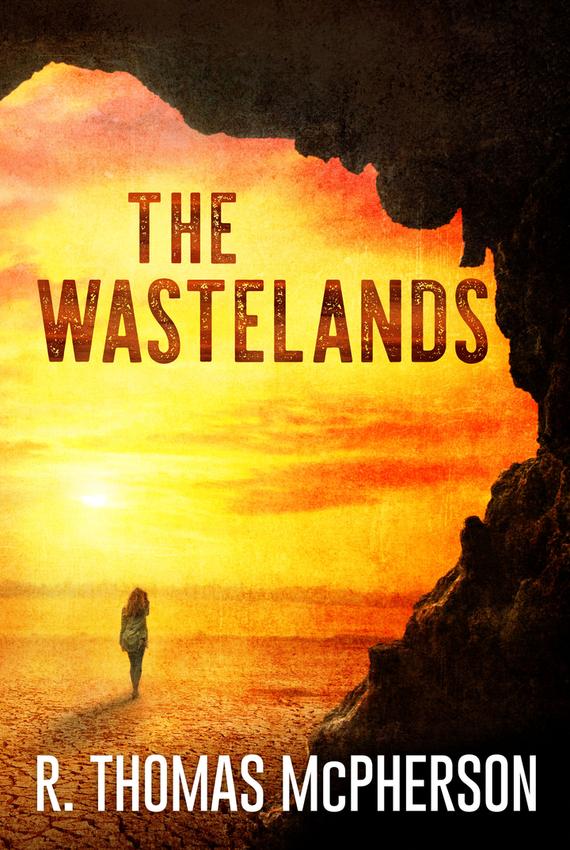 The war is not going well for Captain McNair and the only way to get the battle off the front door steep of the planet of Pacifica is to save a mortal enemy.
Fleet Captain Lomar has information that will help with the war. Can McNair put aside his hate long enough rescue Lomar from certain death.
Find out what happens in the thrilling conclusion of the First Trilogy of The Veterans of the Psychic Wars 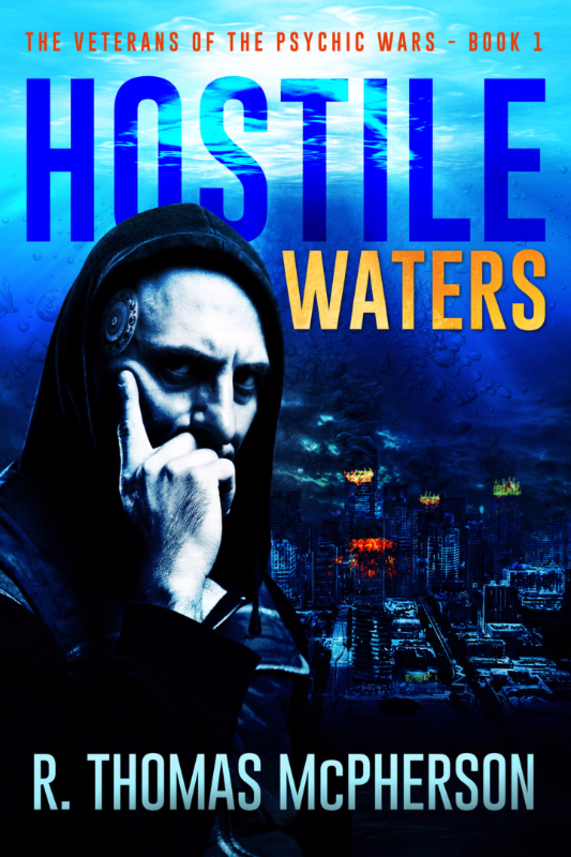 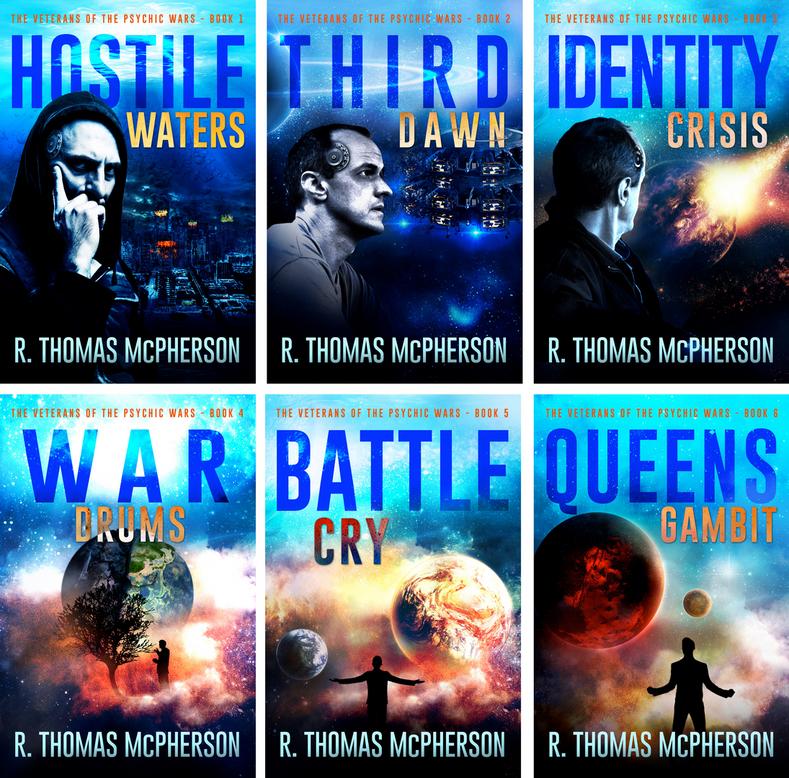 Space Station has been attacked!

Captain McNair must find out who did it and why. He struggles with a terrifying enemy in a war that he is not prepared to fight. Victory seems possible only by joining forces with a potential ally he knows nothing about. Is this the Third Dawn for mankind or the end of human existence? 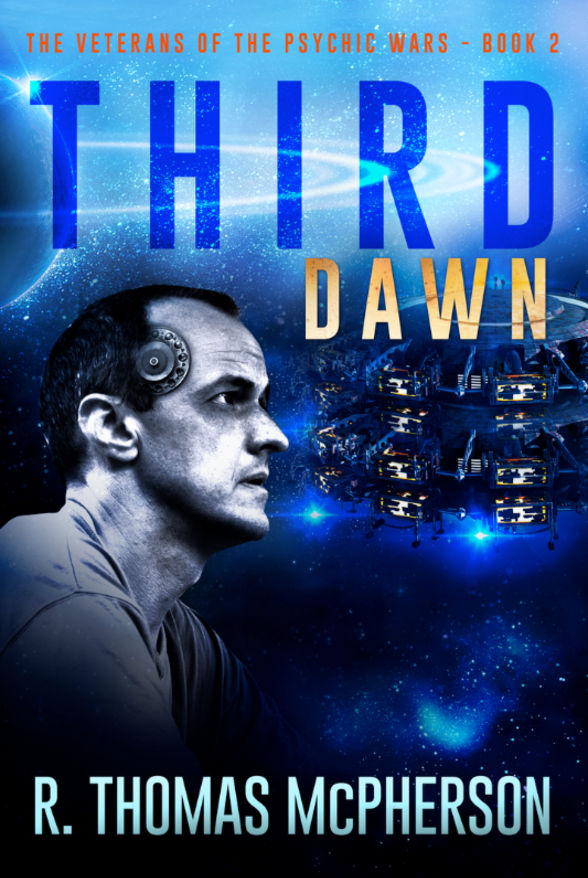 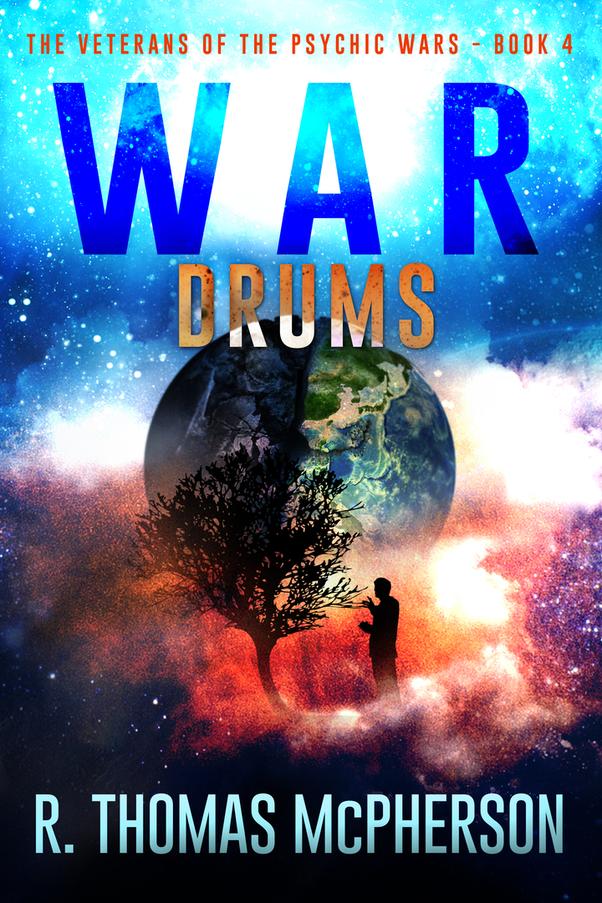 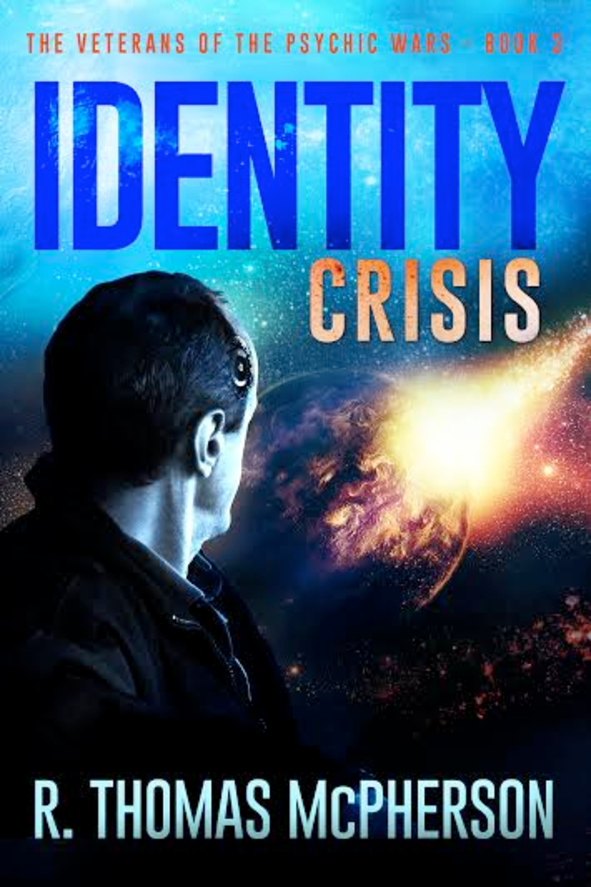 The Veterans of the Psychic Wars

In the Future
The fight for the Life-prolongation-retrovirus has unleashed a deadly plague that wipes out most of the population of earth.
Small groups of people found refuge in the government bomb shelters. After 80 years the safety of the shelters has become its own trap.
With supplies and room running low, someone must leave the shelter to find out what has become of the world they once knew.
The only logical choice is the immortal Tess Leland.  Follow her adventures as she discovers what is in
The Wastelands

The darkness is coming! The last hope for mankind is the underwater stronghold a Pacifica. A ship critical to Pacificus future has gone missing. Captain Jay McNair is given the task of finding that ship at any cost! Unseen forces conspire to impede his mission at every turn. The Seas of Pacifica have turned into Hostile Waters!

The return of Captain McNair

​
Captain Jay McNair rescues a member of an Alien race he had never seen before.  Unclaimed pieces in the galaxy wide war.
Pleading for his help, and McNair is dragged into an interplanetary conflict where he must decide the fate of the world.
Who are these races and what is the basis for the conflict.
Find out in ‘War Drums’. Book 4 of The Veterans of the Psychic Wars
From New Atlantic Industries
​